Please scroll down and read this document. Check the "I Agree" box and click the button to accept. 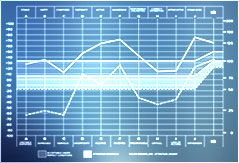 Most of our lives we've been taught to believe that personality is a genetic trait that cannot be changed, and that you just have to "deal with it." This simply is not true. The fact is, you can change your personality and become a much better, happier version of yourself that faces and conquers the challenges of life with knowledge and ease—the real you.

The OCA Personality Test and complimentary results consultation are absolutely free with no obligation—it’s simply a great opportunity to learn more about you.

The word Scientology is taken from the Latin scio, which means “knowing, in the fullest sense of the word,” and the Greek word logos, meaning “study of.” It literally means “knowing how to know.” 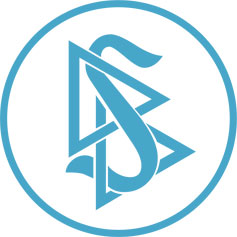 Beliefs and Practices of the Scientology Religion

Developed by L. Ron Hubbard, Scientology is a religion that offers a precise path leading to a complete and certain understanding of one’s true spiritual nature and one’s relationship to self, family, groups, Mankind, all life forms, the material universe, the spiritual universe and the Supreme Being.

Scientology addresses the spirit—not the body or mind—and believes that Man is far more than a product of his environment, or his genes.

Scientology comprises a body of knowledge which extends from certain fundamental truths. Prime among these are:

Man is an immortal spiritual being.

His experience extends well beyond a single lifetime.

His capabilities are unlimited, even if not presently realized.

Scientology further holds Man to be basically good, and that his spiritual salvation depends upon himself, his fellows and his attainment of brotherhood with the universe.

Scientology is not a dogmatic religion in which one is asked to accept anything on faith alone. On the contrary, one discovers for oneself that the principles of Scientology are true by applying its principles and observing or experiencing the results.

The ultimate goal of Scientology is true spiritual enlightenment and freedom.

Thanks to scientific and technical advances over the last hundred years, most people today are materially wealthier than their forefathers. Yet, by their own accounts, the improvement in the quality of their lives has not matched their material gains.

In fact, it may be argued that people once were happier and more fulfilled. For some, material affluence breeds anxiety, a gnawing fear that if someone doesn’t take away their hard-earned acquisitions, the end of their days will prematurely arrive to finish the job. Others find death easier to face than a lifetime of assembly-line slavery, while most, in a less dramatic fashion, simply buckle down to lives of quiet desperation.

In this new millennium, most individuals have no real grasp of the factors that govern their existence. And yet, simply stated, if they had a greater understanding of themselves and their fellows, they would be able to improve conditions and help themselves and others to live happier lives.

This, then, is the purpose of Scientology: to enable Man to improve his lot through understanding.

Balancing Science and the Humanities

The tremendous scientific advances of the 20th century were not matched by similar advances in the humanities. Man’s knowledge of the physical universe had far outdistanced his knowledge of himself. The resulting pressures from such an imbalance account for much of what has unsettled society and threatens our future. What Scientology represented to many when it appeared in the early 1950s was a restoration of the balance.

Despite its many successes, science has not provided answers to questions Man has been asking himself since time immemorial: Who are we? What do we consist of? Where do we come from? Where are we going? What are we doing?

These questions have always been the province of philosophy and religion, but traditional answers became inadequate in the face of the H-bomb.

Scientology, drawing on the same advances in knowledge that led to the understanding of nuclear physics, provides modern answers to these questions. And it supplied workable methods of application, that made it possible for Man to reach the ancient goal he has been striving toward for thousands of years: to know himself and, in knowing himself, to know and understand other people and, ultimately, life itself. Who was L. Ron Hubbard? L. Ron Hubbard was an author, philosopher, humanitarian and Founder of the Scientology religion. He was born March 13, 1911, in Tilden, Nebraska, and passed away January 24, 1986. His long and adventurous road to discovery began… read more » 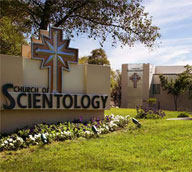 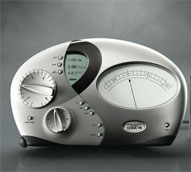 Find out more about Scientology. Take your first step.

Short of coming to a Church of Scientology in person,
the best answer to the question "What is Scientology?" is in the book Scientology: The Fundamentals of Thought. 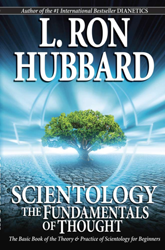 SCIENTOLOGY: THE FUNDAMENTALS OF THOUGHT
GET THE BOOK » Watch a Free Chapter of the Book on Film 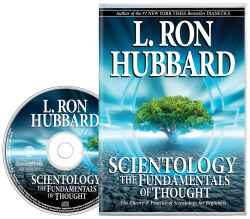 SCIENTOLOGY: THE FUNDAMENTALS OF THOUGHT
AUDIOBOOK
GET THE AUDIOBOOK » Watch a Free Chapter of the Book on Film 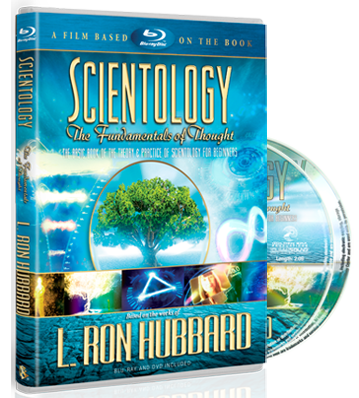 SCIENTOLOGY: THE FUNDAMENTALS OF THOUGHT
BOOK-ON-FILM

GET THE DVD » Watch a Free Chapter 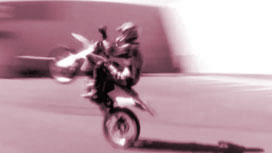 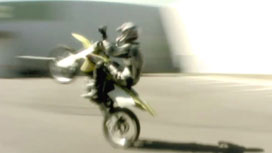 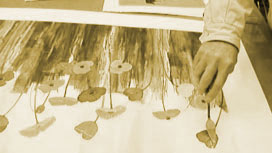 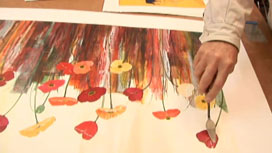 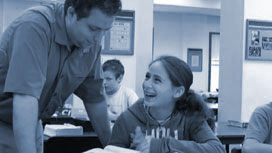 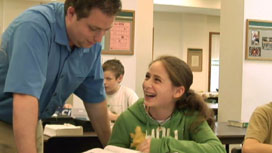 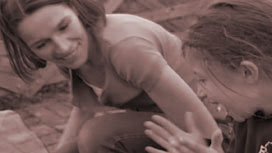 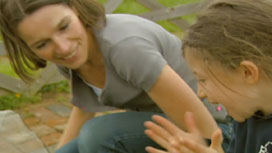 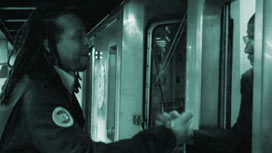 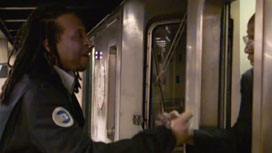 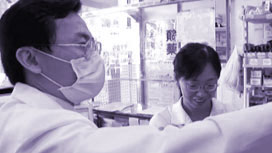 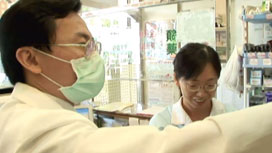 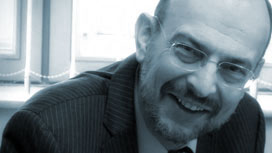 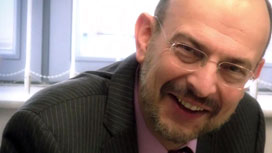 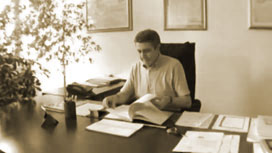 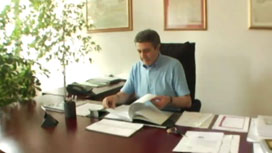 Inside a Scientology Church

The best way to learn about Scientology is to visit a Scientology Church. The Public Information Center in a Church exists to help answer any question you may have.

Most of our lives we've been taught to believe that personality is a genetic trait that cannot be changed, and that you just have to "deal with it." This simply is not true. The fact is, you can change your personality and become a much better, happier version of yourself that faces and conquers the challenges of life with knowledge and ease—the real you.

Take the most accurate and reliable personality test »
Age of Answers: Your First Step
TAKE A FREE ONLINE PERSONALITY TEST » 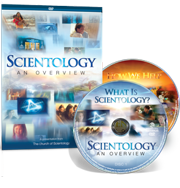 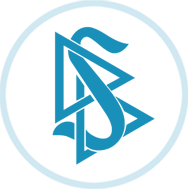 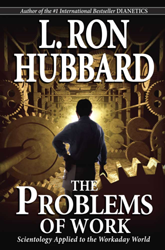 READ A BOOK:
The Problems of Work